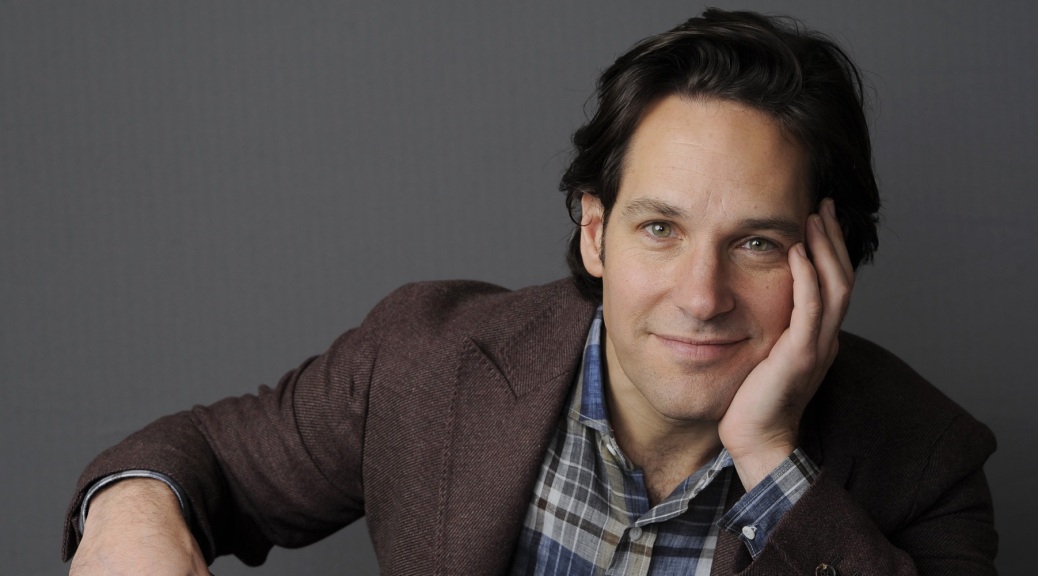 The always reliable Paul Rudd will be honoured with a star on the Hollywood Walk of Fame on July 1.

The actor will receive the honour as part of the promotional activities for his new film, Ant-Man.

Rudd stars in the film (his first big Hollywood blockbuster) alongside Michael Douglas who will be one of the speakers at his Star ceremony. The pair will be joined by Adam Scott at the event.

I’ve been trying to think of a bad Paul Rudd performance and I really can’t, he always puts in a good performance even if the material he’s working with isn’t as good as he deserves.

Looking at his list of credits it seems amazing to me that it’s taken this long for him to get his Star. From Cluelesss to Anchorman, Romeo + Juliet to Friends, I think Paul Rudd is one of the best actors working in Hollywood. I really hope Ant-Man is a hit and his star continues to rise.