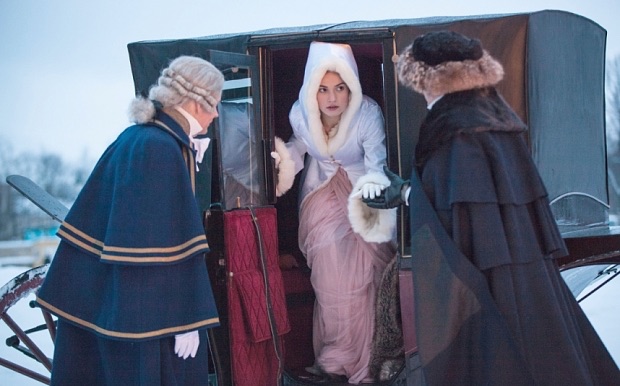 The first images from the BBC’s big new adaptation of Tolstoy’s War and Peace have been released.

The new version stars Lily James, James Norton and Paul Dano and has been adapted by Andrew Davies, who of course adapted the Colin Firth version of Pride and Prejudice for the BBC.

It’s expected to be broadcast later this year (ie, Christmas). 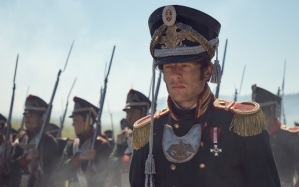 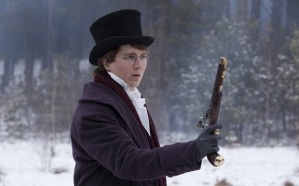 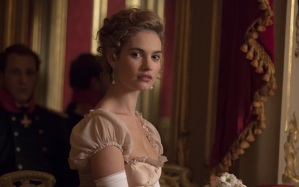 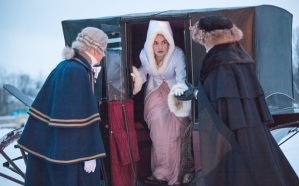