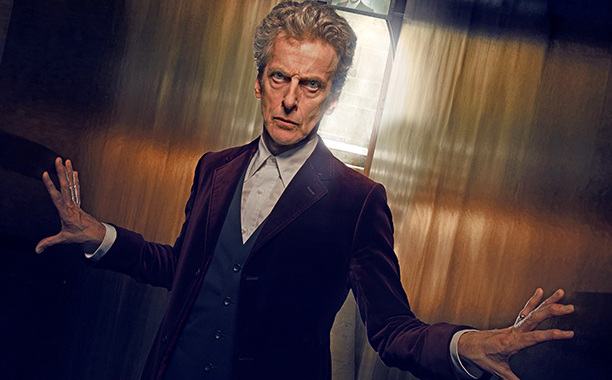 He’ll be joined at the event by new companion Pearl Mackie and Doctor Who show runner Steven Moffat.

During the Doctor Who panel fans are being promised a sneak peek of what’s ahead including this year’s Christmas Special as well as hints on what’s in store for Steven Moffat’s final season as showrunner.