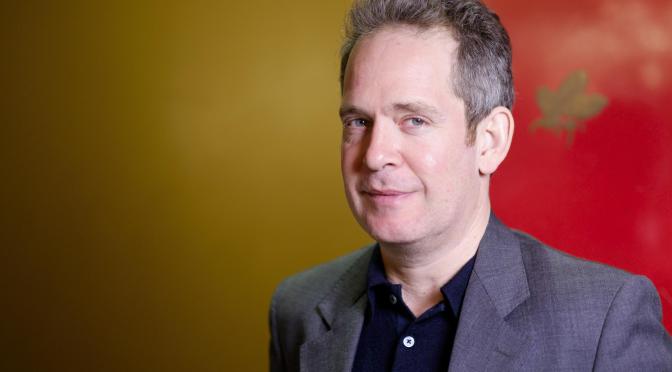 The Night Manager star Tom Hollander will lend his voice to the audiobook of John Le Carre’s latest novel A Legacy of Spies.

The book is the first novel in over 25 years to feature Le Carré’s character George Smiley of the British Secret Service.

The audiobook narrated by Hollander will be published in digital download on 7th September and on CD on 5th October 2017.

The Night Manager was based on another Le Carre novel. Producers The Ink Factory are now working on an adaptation of The Spy Who Came in from the Cold which is expected to be released in 2018.