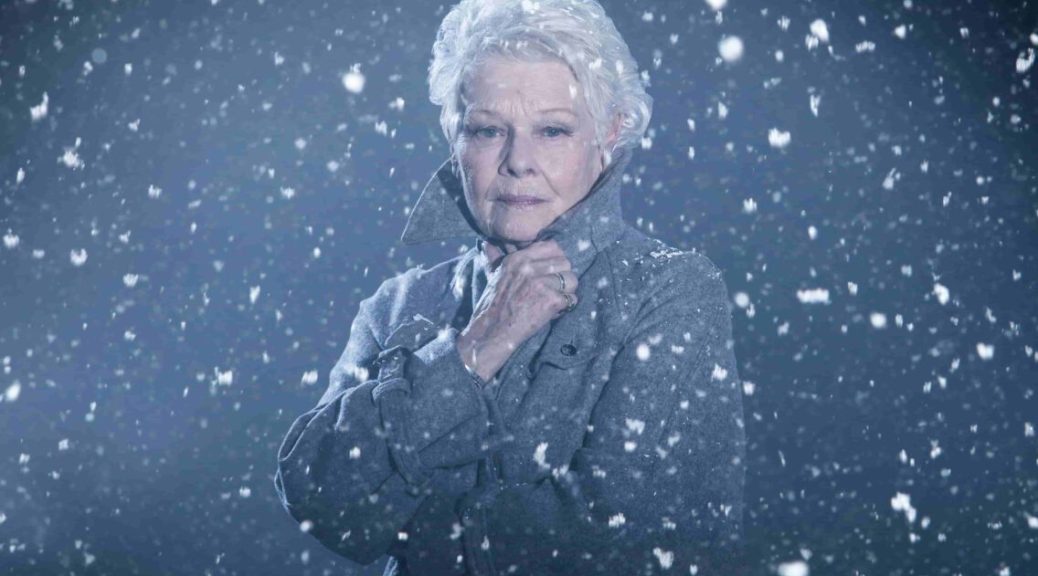 The West End production of Shakespeare’s The Winter’s Tale starring Kenneth Branagh, Judi Dench and Jessie Buckley will return to cinemas around the world in December.

The film will screen for one night on 4th December.

The tragicomedy of obsession and redemption stars Dench as Paulina, alongside Tom Bateman, Jessie Buckley, Hadley Fraser, Miranda Raison and Branagh as Leontes.

King Leontes appears to have everything: power, wealth, a loving family and friends. But sexual jealousy sets in motion a chain of events with tragic consequences…

Branagh Theatre Live: The Winter’s Tale will return to cinemas around the world on December 4. Tickets are on-sale from today at branaghtheatre.live, where you can find the most up-to-date information regarding participating cinemas.