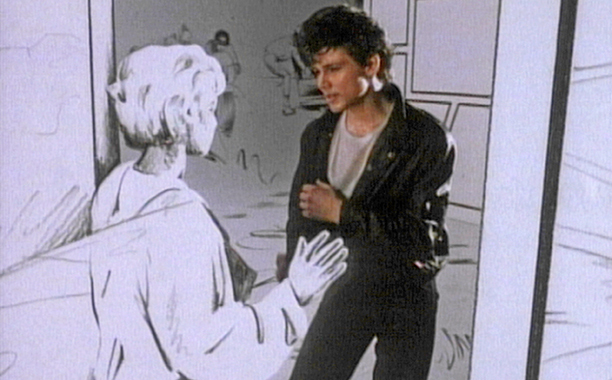 A new documentary about ’80s band A-ha is set to be released around the world later this year.

A-ha: The Movie is expected to be broadcast into cinemas around the world on 26th November. The premiere will be accompanied by a live-streaming event of never-before-seen footage from the band’s videos. A-ha will also perform a concert in the Norwegian capital on 28th November.

The film announcement follows the news of the band’s song Take On Me surpassing one billion views on YouTube. The video has averaged more than 480,000 daily views so far in 2020, according to YouTube.

A-ha: The Movie follows the band over a period of four years, telling the story of how three young men became international pop stars, and how their fame has evolved.