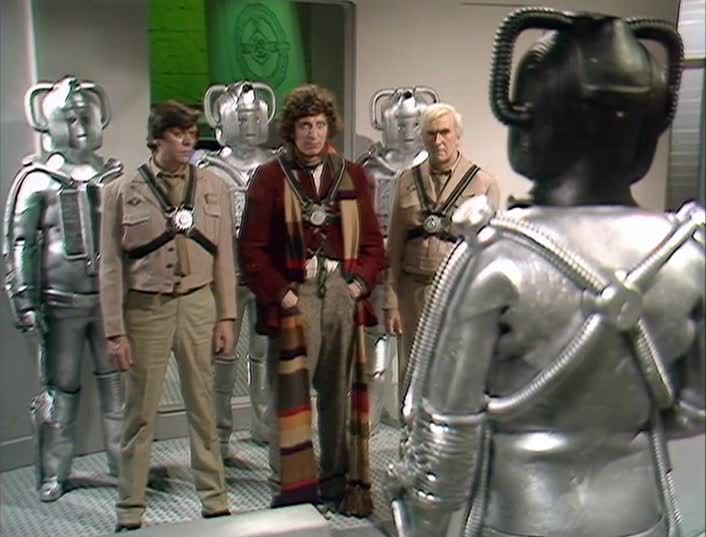 An unmade Doctor Who story from the 1970s is being turned into a new audio drama, starring Tom Baker.

Big Finish is adapting Return of the Cybermen – an unused script by their co-creator Gerry Davis.

Big Finish’s version will see the original scripts brought to life for the very first time.

Producer David Richardson said: “I’d known of Return of the Cybermen for many years, but it was only relatively recently that I was able to source Gerry Davis’s script thanks to some great detective work by archivist Richard Bignell!

“John Dorney’s adaptation stays true to the original script and the era, though there have been some very minor changes to bring it in line with the kind of amends we believe Robert Holmes would have asked for. Little things that make it sit comfortably in season 12.

“It’s rather different in tone to Revenge of the Cybermen – darker, scarier and more reminiscent of claustrophobic 1960s Cybermen tales like The Moonbase and The Invasion.

Doctor Who: Return of the Cybermen will be released in 2021.