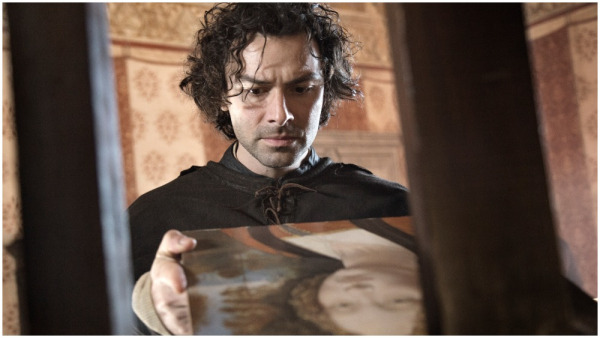 The first image and trailer for Aidan Turner’s new drama about the life of Leonardo da Vinci have been released.

Leonardo will “unlock the mystery of one of the most fascinating and enigmatic characters in history – a man whose genius and work is globally known and yet whose true character remains a tantalising secret.”

Freddie Highmore also stars as a detective eager to solve the mystery at the centre of the story.

The series is expected to air sometime in 2021.