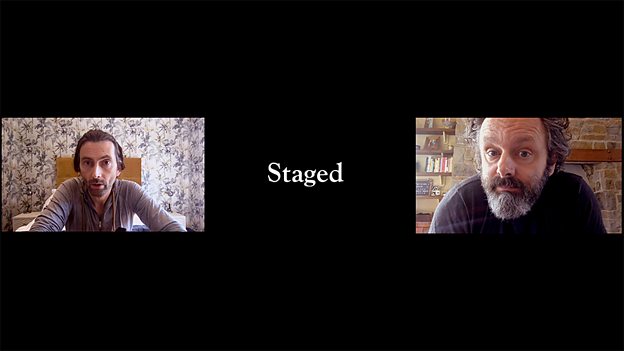 David Tennant and Michael Sheen are uniting for a new comedy series set during lockdown.

Staged features the cast of a play – the cream of the crop of British acting talent – who are furloughed when their upcoming West End production is suddenly brought to a halt.

The series follows the cast as they try their best to keep the rehearsals on track in lockdown.

The show will also have a selection of guest stars including Nina Sosanya, with more to be confirmed in due course.

The series will air in June 2020 on BBC One and will be available as a box set on BBC iPlayer after transmission.