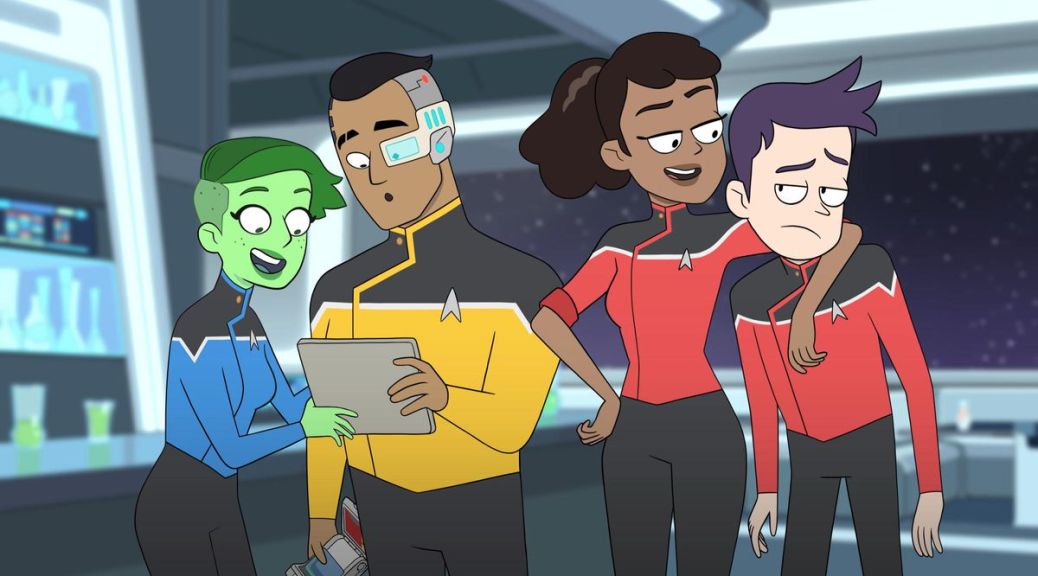 The new animated Star Trek: Lower Decks series has been picked up by Amazon in the UK, Australia, New Zealand, Europe, Japan, India and more.

The first ten episodes of the show will launch on the streaming service on Friday 22nd January.

Star Trek: Lower Decks focuses on the support crew serving on one of Starfleet’s least important ships, the USS Cerritos, in 2380.

Ensigns Mariner, Boimler, Rutherford and Tendi have to keep up with their duties and their social lives, often while the ship is being rocked by a multitude of sci-fi anomalies.

The series includes special cameos by Jonathan Frakes and Marina Sirtis as well as John de Lancie as Q.