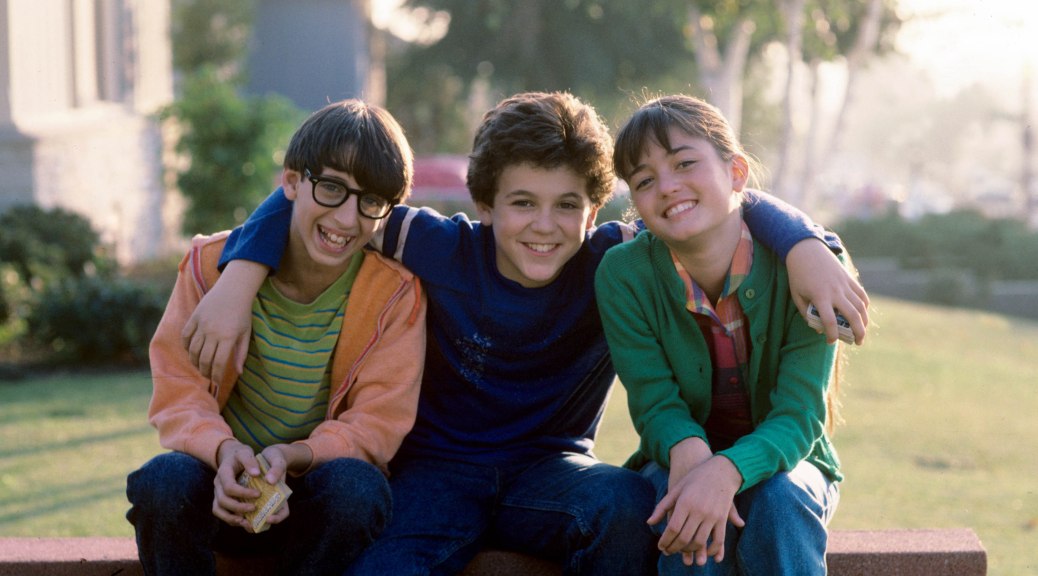 With all the new ways of watching good TV these days, it seems executives are having to go back to old favourites to make sure they have enough content.

A reboot of The Wonder Years has been given a pilot by US network ABC.

It’ll be set in the same time period as the original, but this time focusing on a black family in Minnesota. And original star Fred Savage will direct the pilot.

Meanwhile, NBC has given a pilot order to a new version of Kate and Allie, which follows two women who move in together after they both get divorces.

The original aired in the mid to late 80s.