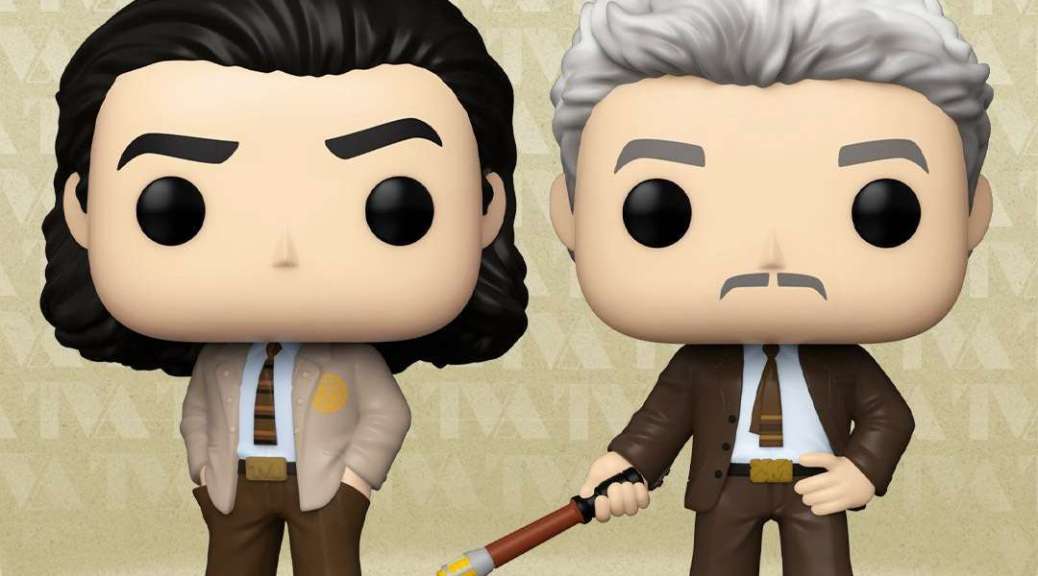 With Loki finally due to launch on Disney Plus tomorrow, Funko Pops has released details of its new figures celebrating the show.

The figures are already available for pre-order and will be released in August.

The new TV series follows the version of Loki after he escaped with the Tesseract in Avengers: Endgame.

In the new show, he’s picked up by the Time Variance Authority, which plans to force him to assist in fixing the timeline he helped break.