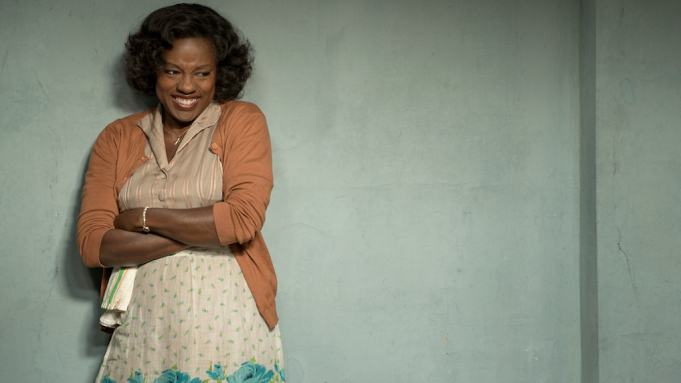 Oscar-winning actress Viola Davis is working on her memoir.

She describes the book, titled Finding Me, as “straight, no chaser”.

It will document her childhood growing up in poverty and family violence in Rhode Island to becoming one of the world’s most acclaimed actors.

“I believe that our stories, and the courage to share them, is the most powerful empathetic tool we have,” she said. “This is my story … straight no chaser.”

Davis is one step away from the fabled EGOT, having won an Oscar for her starring role in Fences, an Emmy for How to Get Away with Murder, and Tonys for Fences and King Hedley II.

Finding Me is set to be released in April 2022.