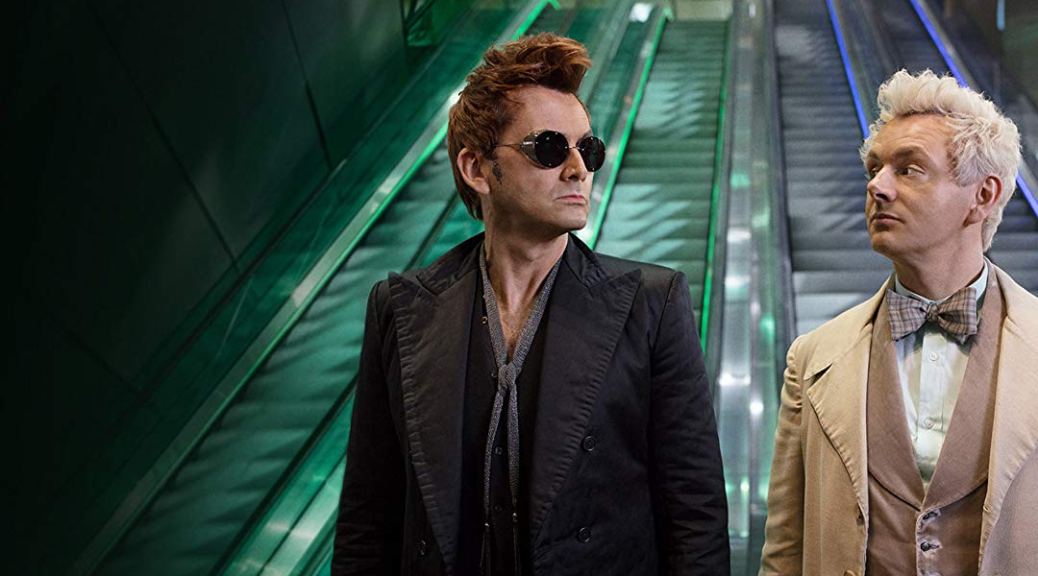 David Tennant and Michael Sheen are back filming the second season of Amazon’s Good Omens in Scotland.

The six-part series will be filming until March,  with Tennant and Sheen reprising their roles as the demon Crowley and angel Aziraphale respectively.

Amazon confirmed it was making a second season of the show in June. It is expected to explore storylines that go beyond the original source material to illuminate the uncanny friendship between Aziriphale and Crowley.

Neil Gaiman returns as co-showrunner alongside executive producer Douglas Mackinnon, who will also return to direct.