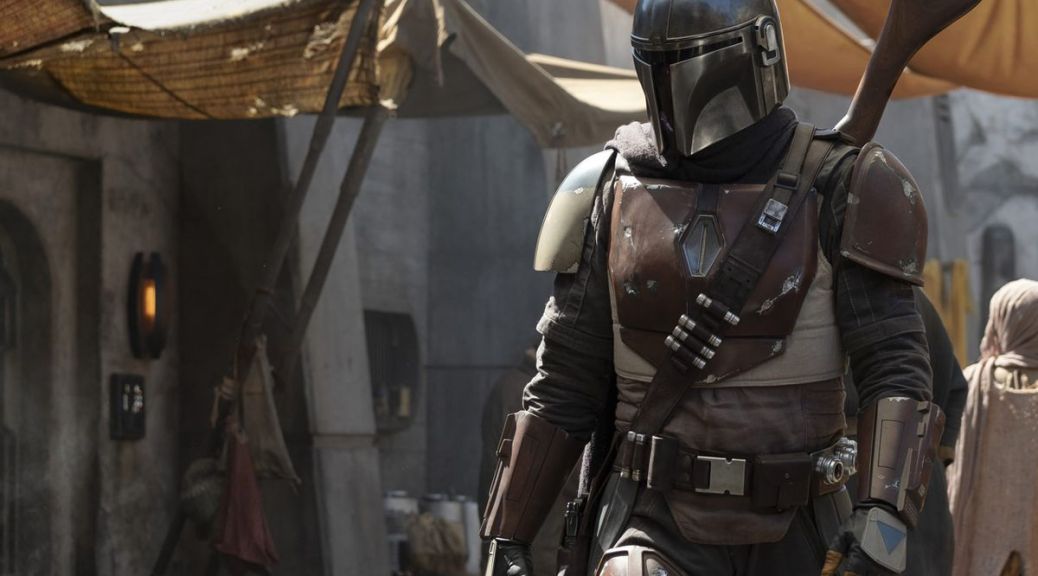 Disney has released the official trailer for the third season of The Mandalorian.

The new season takes place following the events of The Book of Boba Fett, in which Din Djarin was last seen reuniting with Grogu. The two were heading to planet Mandalore to restore Din Djarin’s honor.

Christopher Lloyd is joining the cast for the new season, which debuts on Disney Plus on 1st March.