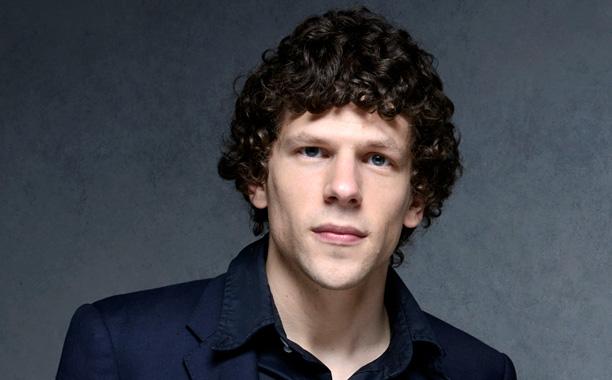 Jesse Eisenberg is heading to the London stage, starring in his own play, The Spoils.

END_OF_DOCUMENT_TOKEN_TO_BE_REPLACED

Last year I wrote about plans to turn the characters from The Big Bang Theory into Lego.

Well it’s happened and here’s how they look:

END_OF_DOCUMENT_TOKEN_TO_BE_REPLACED

The Big Bang Theory’s Jim Parsons will be honoured with a star on the Hollywood Walk Of Fame this week.

Parsons will receive the 2545th star at the ceremony in Los Angeles on Wednesday March 11.

The cast of The Big Bang Theory are also expected to attend and fans can watch the ceremony online at www.walkoffame.com 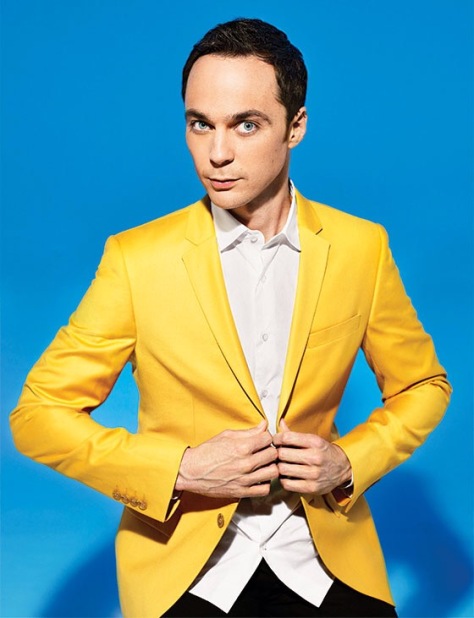 The Big Bang Theory is being turned into Lego!

The new set is expected to include figures of the new characters including Sheldon and Leonard as well as their living room – which of course is where most of the sitcom is set.

The idea was submitted to Lego by some fans who then put it to an online vote and the idea received over 10,000 votes.

No word yet on when we can but it.