A whole host of well-known names have been announced as presenters at this year’s Tony Awards.

END_OF_DOCUMENT_TOKEN_TO_BE_REPLACED

Former England and outgoing Liverpool captain Steven Gerrard is to write his memoirs.

END_OF_DOCUMENT_TOKEN_TO_BE_REPLACED

Jimmy Smits has joined the cast of The Get Down, a music driven drama series created by Baz Luhrmann.

Smits will play Francisco Cruz aka Papa Fuerte, a South Bronx politician who delivers services the city fails to provide.

“The Puerto Rican culture of the ’70’s Bronx plays such a large role in the story we are telling that the character of Papa Fuerte had to be played by an actor who could bring experience, gravitas and authenticity to the role,” Luhrmann said.

“I know our entire cast is excited to have someone of Jimmy’s talent joining us on the journey we are undertaking. We are thrilled to have him on The Get Down.”
The Get Down tells the story of how 1970s New York City on the brink of bankruptcy gave birth to hip-hop, punk and disco told through the lives and music of several South Bronx teenagers. 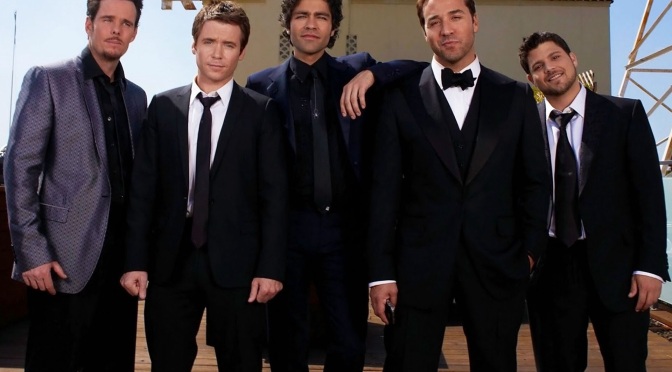 Lots of celebs will be out and about in London over the next few weeks so here are a few dates you might want to make note of:

May 26: Sir Ian McKellen will be at the Apple Store on Regent Street to promote his new film, Mr Holmes. He plays a much older Sherlock Holmes who is living in retirement but has started thinking back to one unsolved case from 30 years ago.

May 27: Melissa McCarthy, Jude Law and Jason Statham will walk the red carpet at the UK premiere of their new film, Spy.

McCarthy stars as a CIA operative who finds herself working undercover for the first time. The film also features Miranda Hart in her first Hollywood role. The premiere is at the Odeon Leicester Square.

Also on Wednesday, Rhys Ifans attends a special screening of his new TV drama, The Marriage of Reason and Squalor, at BAFTA. The four part drama, directed by Jake Chapman, will be screened on Sky Arts.

On Thursday, Daniel Rigby and Sarah Alexander will also be at BAFTA to promote their new show for Dave, Undercover. The comedy series follows an undercover police officer who finds himself hopelessly out of his depth when he infiltrates an Armenian crime family.

On June 1, Gemma Chan will be at BFI Southbank for a preview screening of her big new UK/US scifi series, Humans.

The show will be broadcast in the UK on Channel 4 and The drama is set in a world where the new must-have gadget is a “Synth”—an eerily lifelike robotic servant.

Greg Wise, George MacKay and Jessica Barden will be at the BFI on June 3 for the first screening of their BBC drama, The Outcast. The two part drama is based on the novel by Sadie Jones and follows a young boy who struggles to fir into life in post-War Britain following the death of his beloved mother.

The Entourage gang hit London on June 9 for the UK premiere of the big screen version of the hit show. Adrian Grenier, Jeremy Piven, Kevin Dillon and Thierry Henry (!) are all expected to walk the red carpet at the premiere which takes place at Vue West End.

Ahead of tomorrow night’s big world premiere of Macbeth at the Cannes Film Festival, here are some clips from the film.

END_OF_DOCUMENT_TOKEN_TO_BE_REPLACED

If you haven’t seen it yet, here’s the video of Coldplay’ spoof Game of Thrones musical.

The special was recorded for Red Nose Day in th US and great urges everyone from Kit Harrington to Emilia Clarke and even Mark Addy. It’s a fun watch for Thrones fans.

Kristin Chenoweth, Ken Watanabe, Vanessa Hudgens and Matthew Morrison are among the first set of performers announced for this year’s Tony Awards.

The film is an action-adventure that sees young Peter spirited away to Neverland where he faces both fun and danger and ultimately his destiny to be the Boy Who Never Grew Up.

Pan is released in the UK on October 16.

Here’s our first look at Michael Fassbender as Steve Jobs.

The film is directed by Danny Boyle and written by Aaron Sorkin (who’s quite good at writing about tech geniuses). The cast also includes Kate Winslet, Seth Rogen and Jeff Daniels.

Steve Jobs is released in the UK in November – which I think makes it an obvious contender for this year’s London Film Festival. 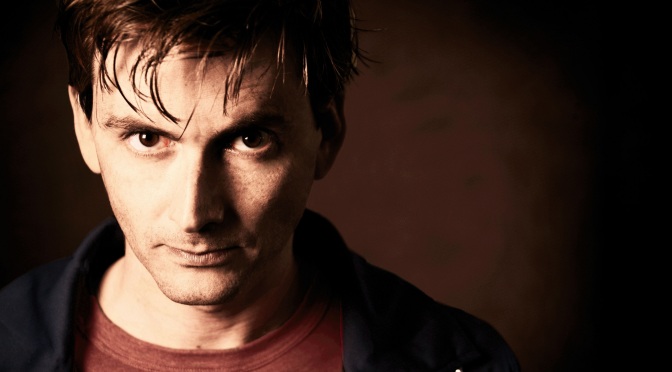 As ever, the announcements of new films are coming thick and fast from the Cannes Film Festival. Here’s a quick catch-up including news on new projects for David Tennant, Jamie Foxx, Will Ferrell and more.