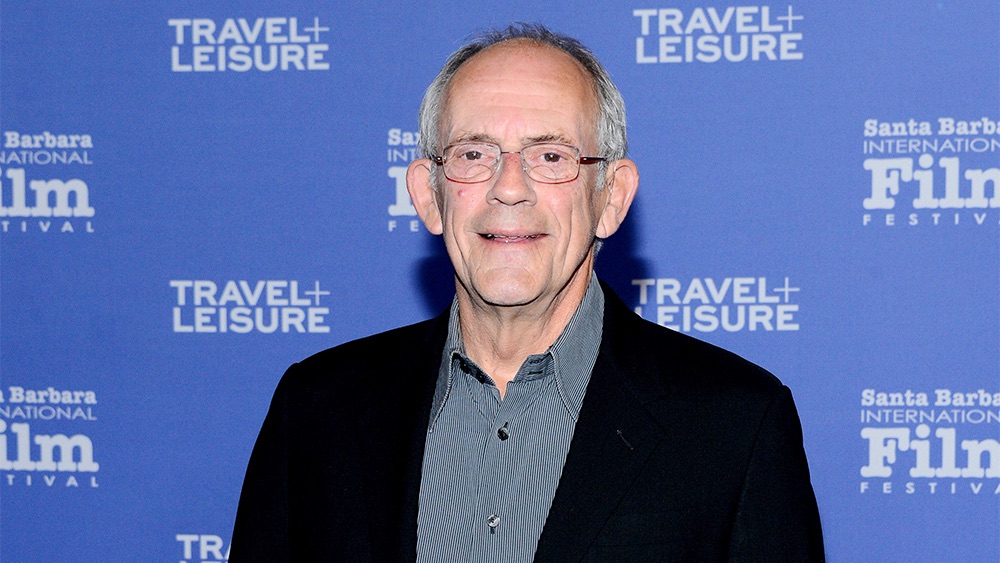 Back to the Future star Christopher Lloyd has filmed an episode of Dave’s Crackanory for the show’s third series.

The actor, best known as Doc Brown, filmed the episode while he was recently in the UK for the London Film and Comic-Con.

The show features ‘dark and twisted’ bedtime stories read by famous people. Lloyd’s episode will tell the story of a police officer who begins to suspect is dead partner has possessed his SatNav.

Speaking about the role to RadioTimes.com Lloyd said  “It gets kind of crazy. I do love the premise… and I find myself becoming very physical with it in the [storyteller’s] chair, impersonating these various voices.

“I feel the narrator isn’t just telling a story objectively, I feel he gets really involved in it, that he has some stake in it and has an attitude about these two cops who are very different from one from the other. I’m trying to figure out what his point of view on this story is, where he stands…”

The episode will air on Dave later this year.