Black Mass premieres in the UK as part of the BFI London Film Festival on October 11. Cumberbatch is already confirmed to attend but expect more of the cast to be announced in the coming weeks. 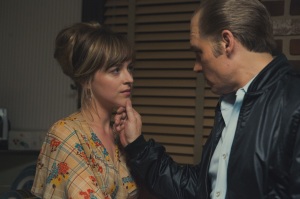