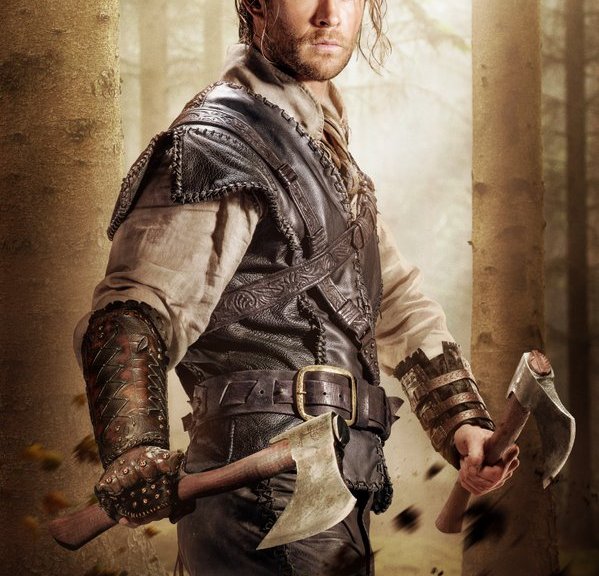 As well as all of the above, the cast also features Sam Claflin, Sheridan Smith, Nick Frost, Colin Morgan and Rob Brydon.

It’s not a sequel to Snow White And The Huntsman, instead it’s apparently a prequel/spin-off, but featuring numerous characters from the first film.

The Huntsman Winter’s War is due in cinemas in April 2016. 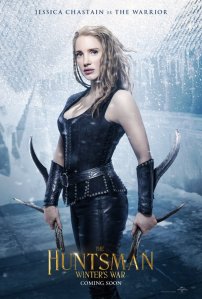 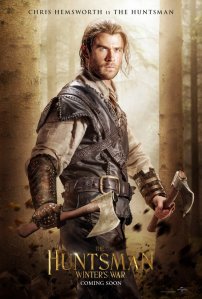