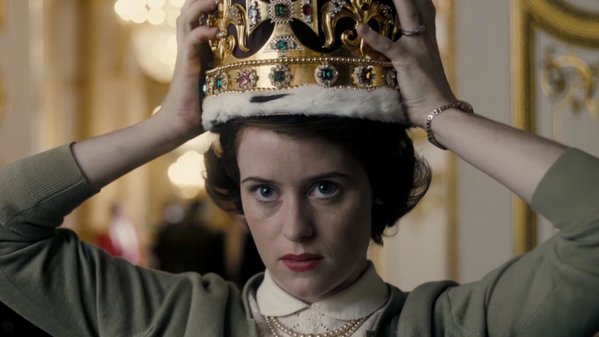 Netflix have released a ‘sizzle reel’ for their new drama about Queen Elizabeth II called The Crown.

The series has been created by Peter Morgan (he of The Queen) and Stephen Daldry.

It tells the story of Elizabeth’s early reign. At the moment Netflix is only committed to the first season of the show but products hope to make around seven seasons – one for each decade of her reign.

It has an all-star cast with Claire Foy as Elizabeth and former Doctor Who, Matt Smith, as Philip.

It is due to premiere later this year.