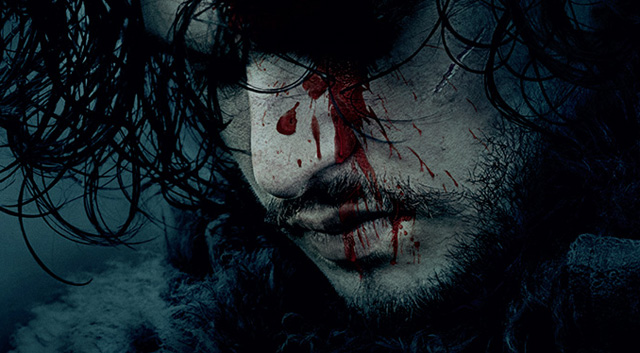 Some familiar faces feature in the new teaser for the return of Game of Thrones.

The clip is titled Hall of Faces and is set inside the House of Black and White and features faces of the dead as well as some of their most memorable quotes including Ned Stark’s “The man who passes the sentence should swing the sword” and King Joffrey’s “Everyone is mine to torment”.

Game of Thrones returns on HBO and Sky Atlantic on April 24.