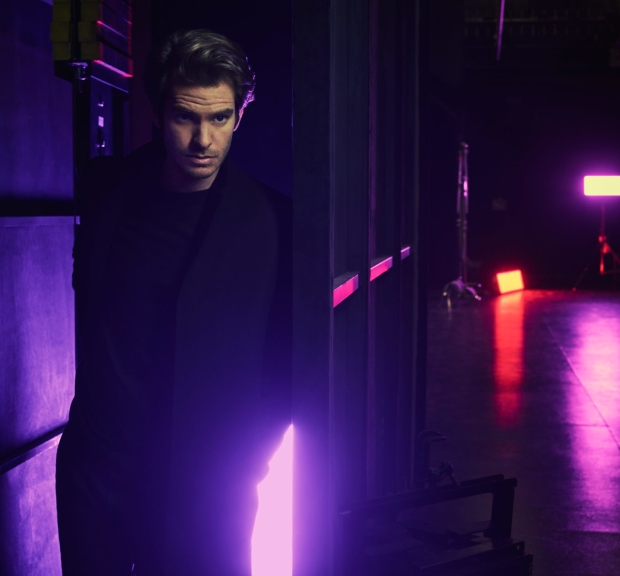 The first images of Andrew Garfield, Russell Tovey and Nathan Lane in the National Theatre’s forthcoming production of Angels in America have been released.

Garfield plays Prior Walter in the piece alongside Denise Gough as Harper Pitt, Nathan Lane as Roy Cohn, James McArdle as Louis Ironson and Russell Tovey as Joe Pitt. 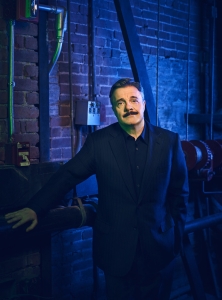 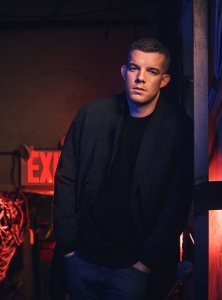 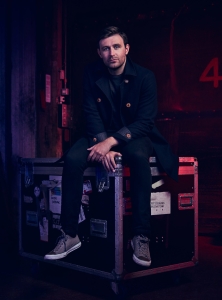 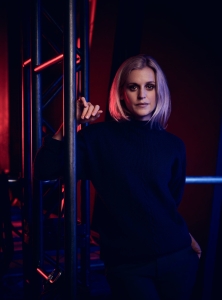 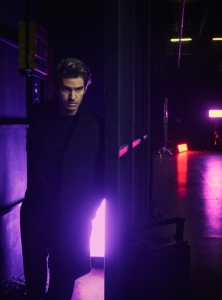 Tony Kushner’s play is being directed by Marianne Elliott and is set in the ’80s in the middle of the AIDs crisis where New Yorkers deal with life, death, love and sex.

The production is made up of two parts, Millennium Approaches and Perestroika, which will play in rep at the Lyttelton. This year marks the 25th anniversary of Angels in America.

Angels in America opens on May 4 and is currently booking until 9 August, with previews from April 11.