Harry Potter and the Cursed Child will welcome a number of new cast members in May. 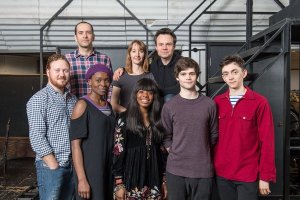 The new cast take over on May 24 with Parker, Thornley, Dumezweni et al having their final performance on May 21.