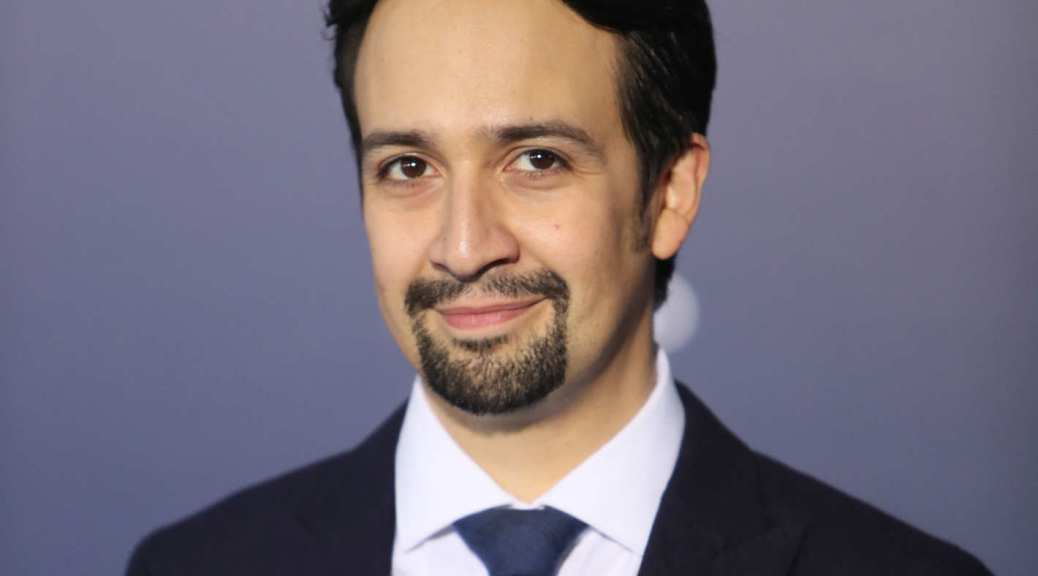 Lin-Manuel Miranda’s 15-minute musical 21 Chump Street will be on stage in London stage this September.

The show is based on an episode of radio programme This American Life, and premiered at the Brooklyn Academy of Music in 2014. It originally premiered in London back in 2016.

The cast will feature Tyrone Huntley as Justin, a high school senior who falls in love with new girl Naomi Rodriguez – played by Melissa James. Cedric Neal (Chess, Motown) will play the Narrator. They will be joined by Matthew Caputo, Shiv Rabheru and Miles Barrow.

The performance eill be followed by a ‘prom’ with a live band and vocals from Cedric Neal.

Tickets are priced at £25 and are available from The Courtyard Theatre.