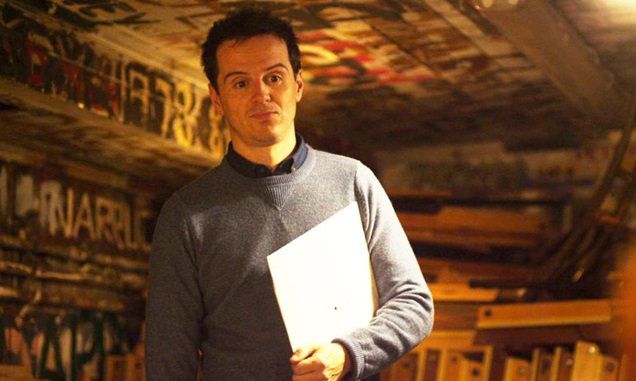 Andrew Scott has joined the cast of the second seasn of Phoebe Waller-Bridge’s Fleabag.

No details have been announced about his character.

Speaking about the new series, Waller-Bridge said: “I can’t believe they let me do this AGAIN. I’m so happy to be back with the incredible Fleabag team and I’m as surprised as anyone about where this series has taken us… thank God for Andrew Scott.”

Season Two of the multi award-winning show will debut on BBC Three in 2019.