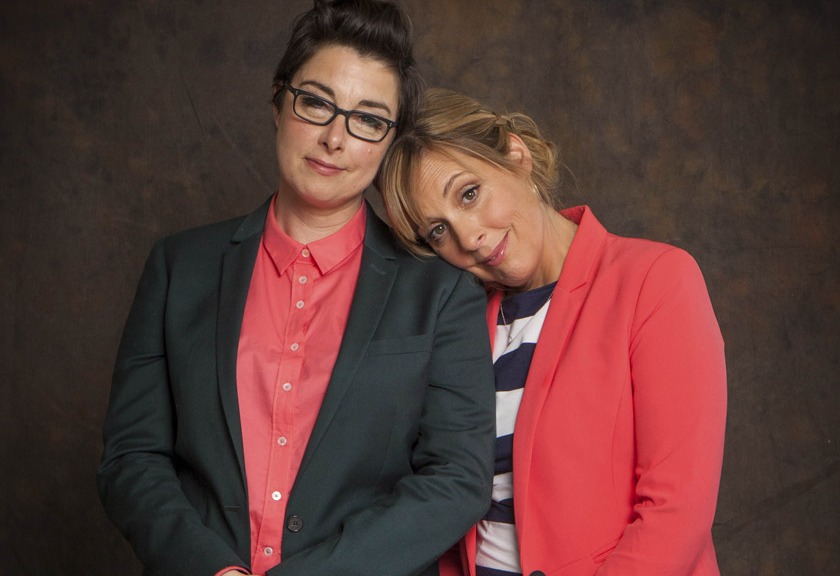 Former Bake Off hosts Mel and Sue have signed up to star in their first sitcom together.

They will play Fran and Jamie, two best friends who happen to be inept killers.

Working out of their scruffy van, each episode of the show, titled Hitmen, follows the hapless duo as they try to carry out their latest hit, only to be derailed by “incompetence, bickering, and inane antics”.

Mel Giedroyc’s Jamie is described as an “affable goof… content to spend her days hanging out with her best mate”. Sue Perkins’ “super sensitive” Fran meanwhile “starts to question whether it’s really the life she wants”.

Written by Joe Parham and Joe Markham with some script input from Mel and Sue, Hitmen will premiere on Sky One in 2019.