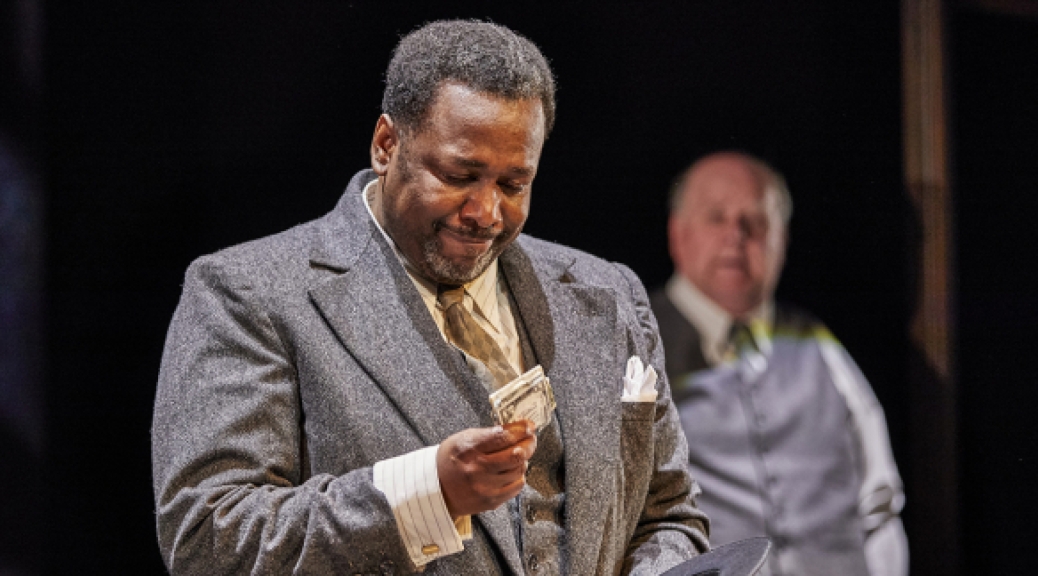 The highly-acclaimed (five star reviews all-round) Young Vic production of Death of a Salesman is transferring into the West End.

It will run at Piccadilly Theatre for 10 weeks from October 24th.

When it opened in May the production received rave reviews from UK critics.