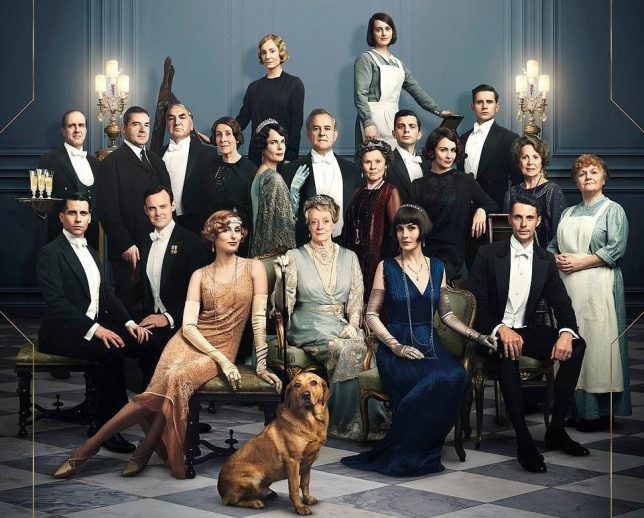 An official book to tie-in with the forthcoming film version of Downton Abbey will be released to coincide with the film’s release.

Downton Abbey – The Official Film Companion is due to be released on 13th September and features a foreword by creator Julian Fellowes. It also includes photographs from the production, interviews with cast and crew, plus a look into the historical and geographical backdrop of the film.

The film revolves around King George V and Queen Mary making an official visit to Downton in 1927 and sees the return of all the main cast from the final television series alongside some new actors.

The book is described as being lavishly illustrated with stunning shots from both behind and in front of the camera.