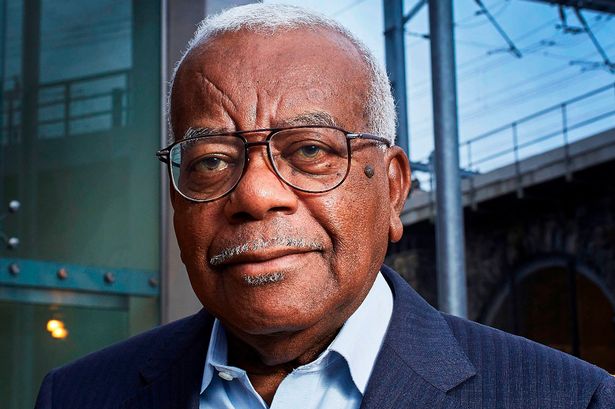 Broadcaster Sir Trevor McDonald has signed a deal to write his autobiography.

An Improbable Life will take readers through pivotal moments in history alongside personal reflections and stories.

He explained: “I am absolutely thrilled to have finally completed an account of my life that I have long wanted to write. I count myself very fortunate to have done all these things.”

The book includes his trip to South Africa where he obtained the first British television interview with Nelson Mandela, reflections on the Windrush generation and experiencing Barack Obama’s inauguration as US President. He also recounts his meeting with Saddam Hussein, the only one by a British television correspondent, and Colonel Gaddafi, alongside first-hand experiences of the Troubles in Northern Ireland and Death Row in an American prison.

An Improbable Life will be released on 17th October.