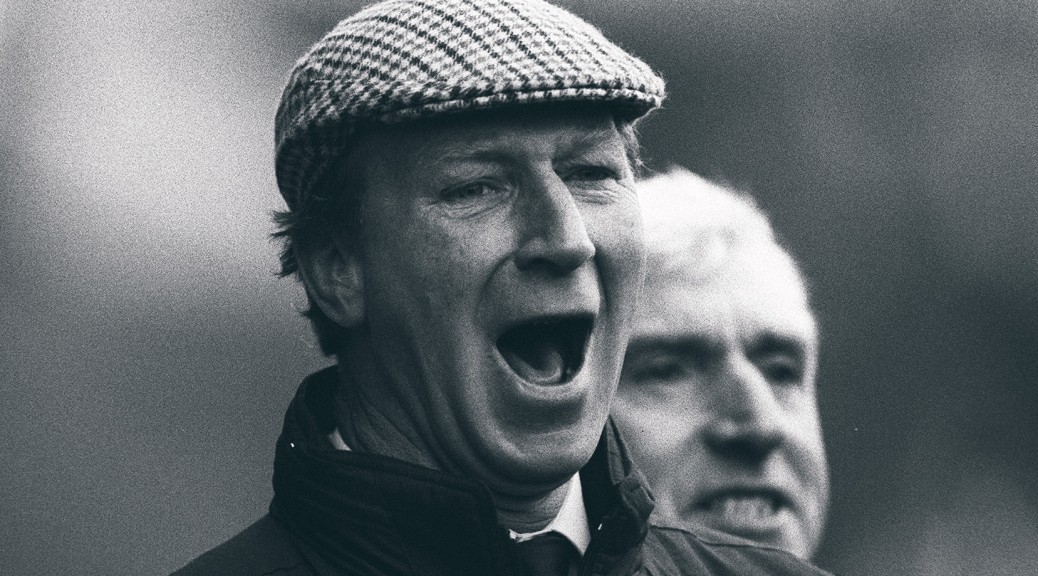 When I was growing up, Jack Charlton was manager of the Republic of Ireland football team. He was blunt, passionate about football and always a huge hit with fans.

Now, he’s the latest footballing legend to have a documentary made about his life.

Charlton was part of England’s 1966 World Cup winning team who went on to become an Irish hero.

The film’s producers are working with Charlton and his family on the project, which has just entered production. It will be released theatrically in summer 2020, 30 years on from Italia 90, where he led the Republic of Ireland in its first ever World Cup.

It will include rarely seen archive and the film will explore the story of the Englishman who became an Irish hero.

Jack Charlton won the 1966 World Cup alongside brother Bobby, who was always the more revered player. Jack was the more outspoken of the pair and a household name as pundit and TV celebrity by the early 1970s, before moving into management.

Charlton’s son, John, said: “It will be fascinating to see how the film links his life as a husband, father and brother to his incredible achievements in football, as both a player and a manager.”

The film will be directed by Gabriel Clarke (“Bobby Robson: More Than A Manager”) and Pete Thomas (“Euro 2016: Sounds of the Summer”). It will be produced by John McKenna and Torquil Jones. Former Republic of Ireland captain Andy Townsend is an executive producer.