According to Baz Bamigboye, Waltz has been seen at Pinewood Studios where the new Bond film is currently shooting.

Bamigboye claims that when visitors to the set spotted Waltz, the Austrian-born star put a finger to his lips and in hushed tones told them: “You haven’t seen me. I’m not here.”

He quotes an executive from the film as saying: “There’s unfinished business between Bond and Blofeld. If I told you any more, I’d have to kill you.”

If true, Waltz will star alongside fellow Oscar-winner Rami Malek who is also playing one of the film’s bad guys, although details of his character have not been revealed. 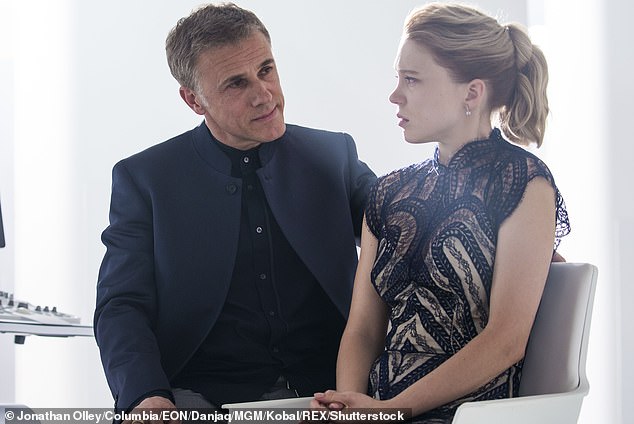