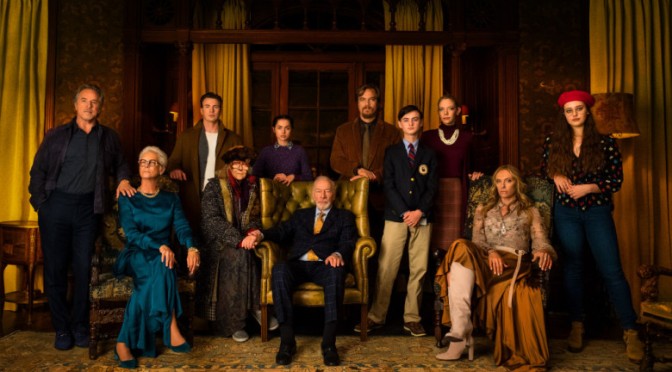 The film follows a detective and a trooper who travel to a lush estate to interview the quirky relatives of a patriarch who died during his 85th birthday celebration.

Elsewhere, a host of British talent is expected at the world premiere of Eternal Beauty. Director Craig Roberts is due to be joined by cast members Sally Hawkins, Morfydd Clark, Billie Piper, Penelope Wilton and Alice Lowe.