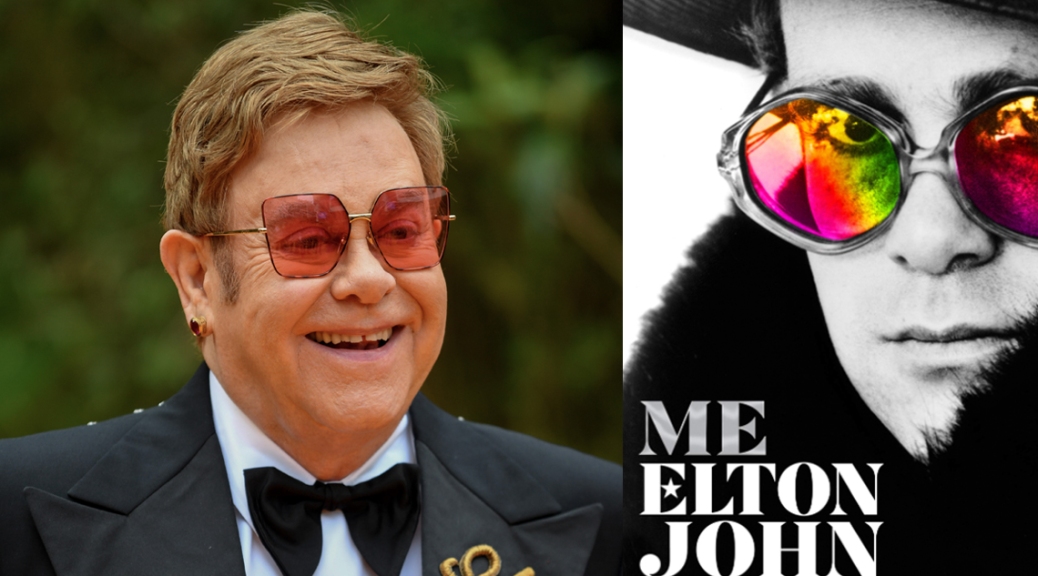 Elton John will discuss his new autobiography Me at a special event in London, hosted by David Walliams.

The event will take place in partnership with Waterstones at the Eventim Apollo, Hammersmith on 19th November.

Billed as an “intimate”, “once-in-a-lifetime” event, fans will have the chance to hear Elton speak about his life in person with Walliams. Elton won’t be performing his music at the filmed event but said it promised to be “an evening filled with his trademark humour, candour and warmth, as he reminisces about some of his most treasured and unforgettable moments”.

Tickets go on sale on 18th October at 10am on the Eventim Apollo website.