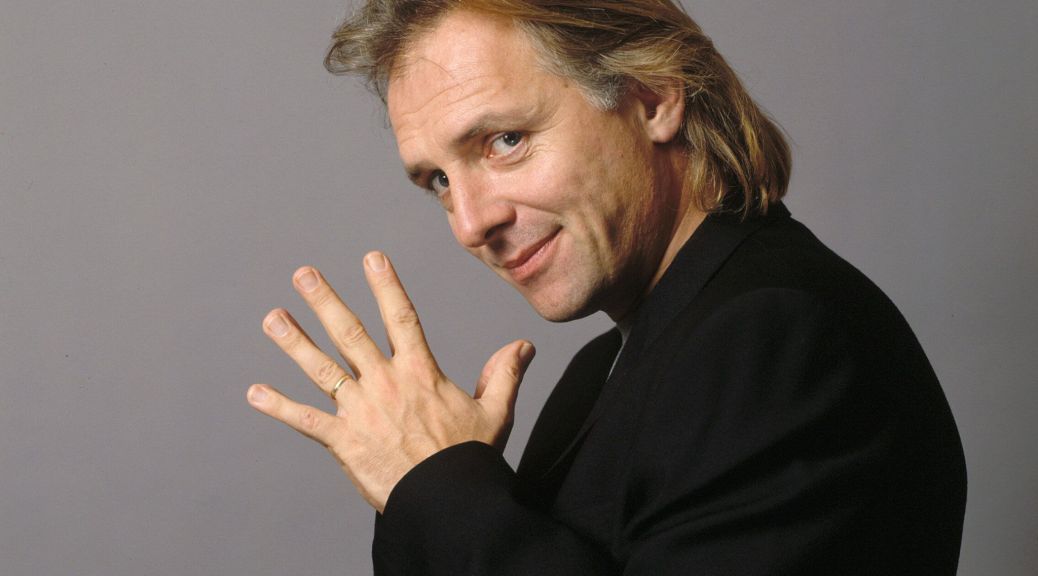 A new book celebrating the genius of British comedy legend Rik Mayall has been announced.

Rik Mayall: Comedy Genius is from Mark Searby, author of Al Pacino: The Movies Behind the Man. 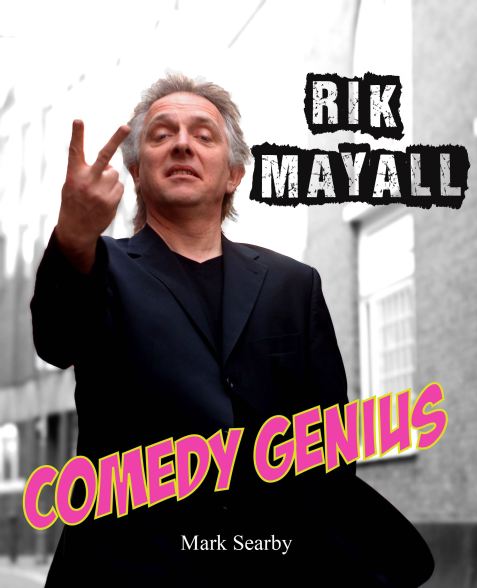 The book aims to offer a “deep dive into everything from his most notable work to his lesser-known, yet equally as fascinating moments.”