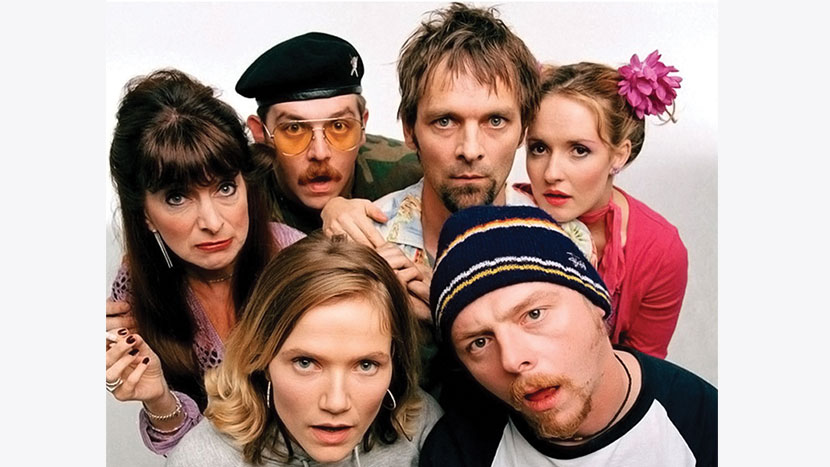 The cast of cult Channel 4 comedy Spaced are reuniting to celebrate the show’s 21st anniversary.

It will take place at BFI Southbank on Sunday 12th January.

The event will include a screening of series one, then a Q&A, followed by season two.

Tickets to the celebration go on sale on Tuesday 10th December via the BFI’s website.