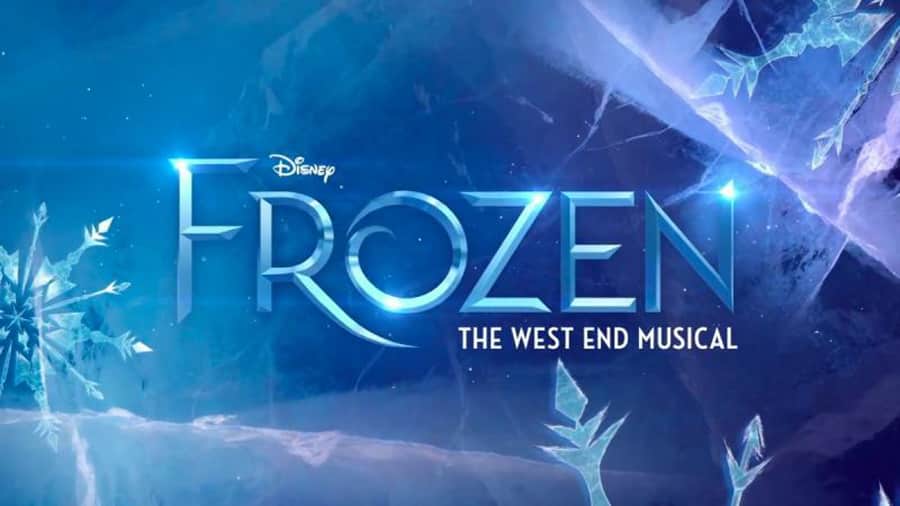 The actress who will play Elsa in the West End production of Frozen has been announced.

Samantha Barks will take on the role in the new musical production of the hit film when it opens in London in October 2020.

At this stage, the role of Anna has not yet been cast.

Barks is best known for playing Eponine in the film version of Les Miserables alongside Hugh Jackman and Eddie Redmayne. 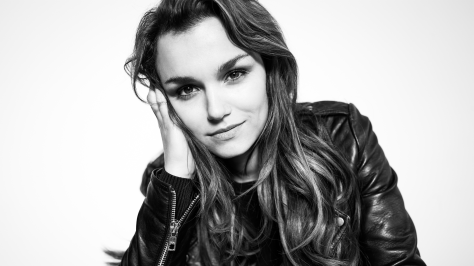