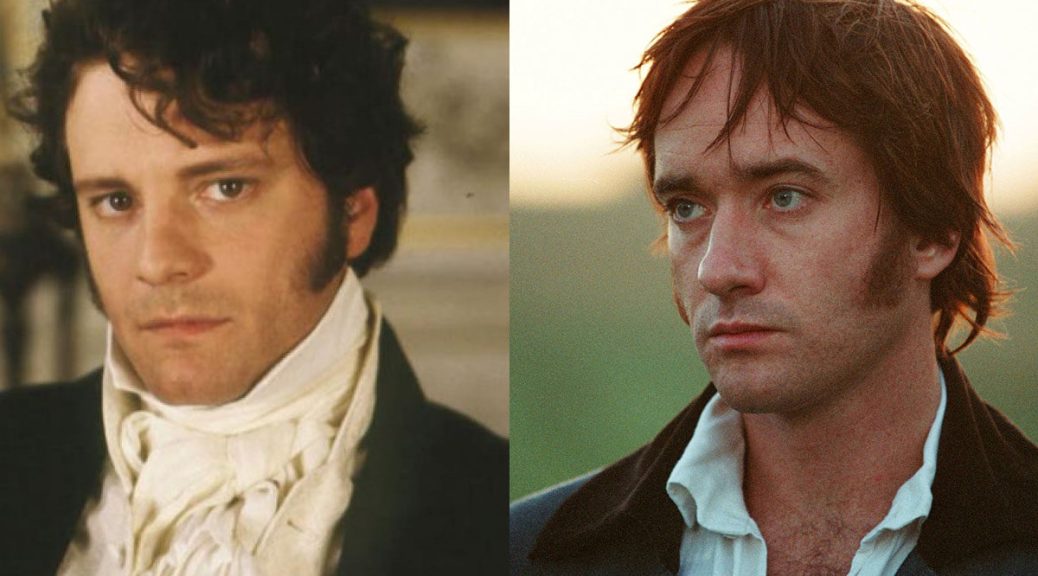 Colin Firth and Matthew Mcfadyen are starring together in a new film the Second World War.

They will star in Operation Mincemeat, about four intelligence officers, seven secretaries, and a typist — working in ‘Room 13’ beneath the Admiralty in Whitehall — who pulled off what has been hailed as ‘perhaps the most successful single deception of the entire war’.

Firth will play Commander Ewan Montagu, a criminal barrister turned Naval intelligence officer; and Macfadyen takes on the role of Flight Lieutenant Charles Cholmondeley, from MI5, who both had the type of ‘corkscrew’ minds that could pull off what became known as Operation Mincemeat.

The idea was that British high command wanted to make the Germans think they were planning an impending Allied invasion of Sicily.

Montagu and Cholmondeley devised a plan whereby the corpse of a British soldier (in reality, the body of a tramp), carrying misleading secret documents and false papers identifying him as one Major William Martin, would be found floating in the Atlantic, off the coast of Andalusia in south west Spain.

‘Major Martin’ had an attache case chained to his wrist containing documents that would find their way to German high command, and then to Hitler.

Filming on the project is due to begin before Christmas.