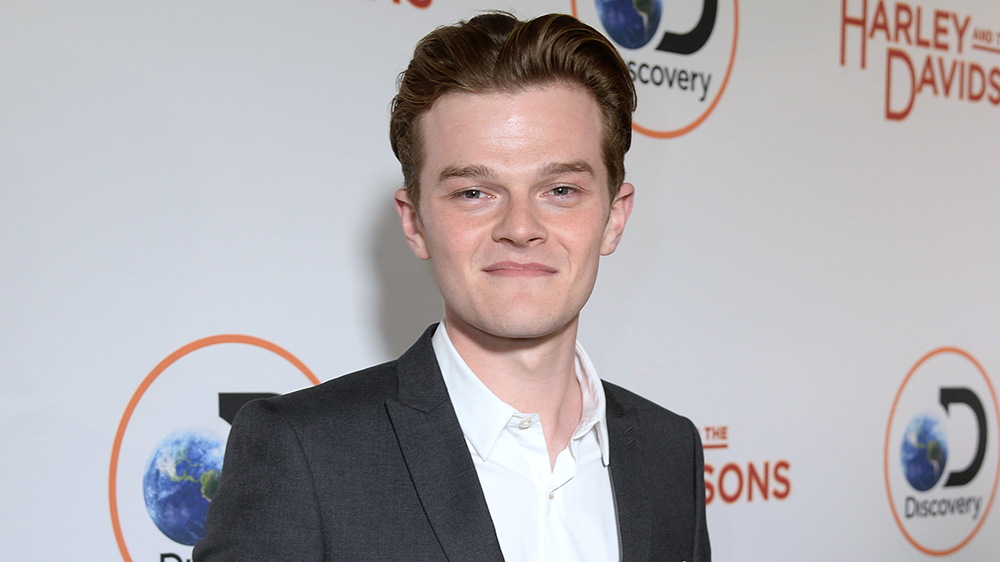 British actor Robert Aramayo has replaced Will Poulter in Amazon’s forthcoming Lord of the Rings series.

Aramayo is best known for playing young Ned Stark on Game of Thrones, so he’s well-used to working on epic drama series.

According to Deadline, Aramayo will play one of the leads in the show, taking over from Poulter who dropped out due to scheduling conflicts. However, Amazon has declined to comment on the report.

We still don’t know much about the plot for the series, other than it is expected to explore new storylines preceding the events in The Fellowship of the Ring.

It’s been a long wait for Rings fans. Amazon initially announced it had secured the rights to Tolkien’s opus back in November 2017. Hopefully with Aramayo now in place things might start to progress.