The first image of Ben Whishaw in new film Surge has been released ahead of its premiere at the Sundance Film Festival.

Whishaw stars as a man trapped in a soulless job, living a life devoid of emotion and meaning. After an impulsive act of rebellion, he unleashes a wilder version of himself and is propelled on a reckless journey though London, ultimately experiencing what it feels like to be alive. 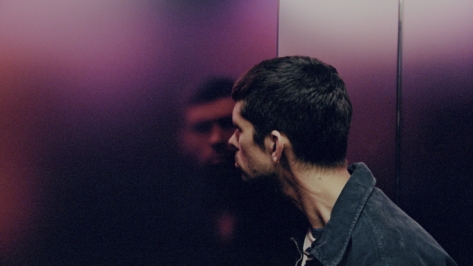 The film is the feature debut of director Aniel Karia.