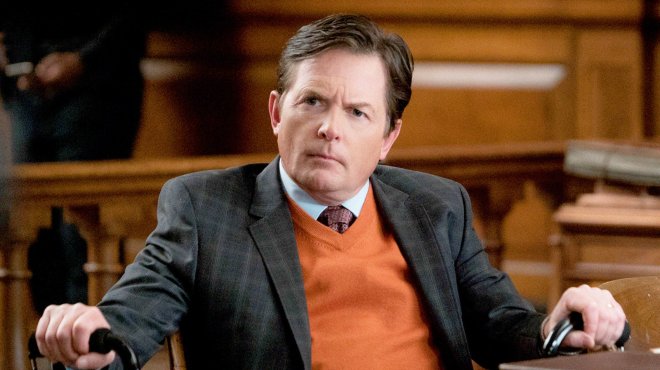 Michael J Fox will reprise his role from The Good Wife in the show’s spin-off series, The Good Fight.

His character, Louis Canning, is a New York attorney who suffers from tardive dyskinesia, a condition which causes erratic body movements. He uses this condition to his client’s advantage in court to get sympathy from the judge and jury. However, he is a ruthless lawyer and businessman despite being affable.

Fox will be joined as a guest star in season four of the show by John Larroquette, Zach Grenier and Hugh Dancy.

Season four of The Good Fight is expected to focus on big mergers and the current political world.