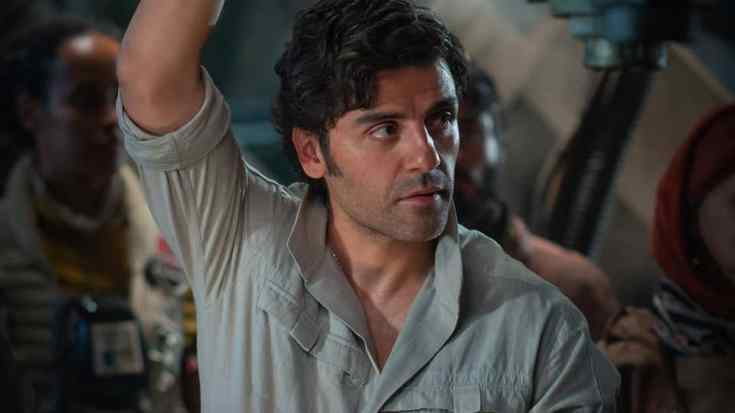 A new book looking at Poe Dameron’s history before the Star Wars films will be released this summer.

Star Wars Poe Dameron: Free Fall will look at the character’s history with Zori Bliss and Babu Frick, which was hinted at in The Rise of Skywalker.

“I think Free Fall will answer some of the biggest questions fans will have coming out of The Rise of Skywalker: what was Poe Dameron’s secret history as a spice runner, and what does it have to do with the mysterious, helmet-wearing Zorii Bliss?” said author Alex Segura. “The book will spend a lot of time with Poe during his formative teen years, where we see him grow into the man we meet at the beginning of The Force Awakens.”

The official description of the book reveals it will follow Dameron as he runs away from home as a teenager following the death of his mother, a former pilot for the Rebellion.