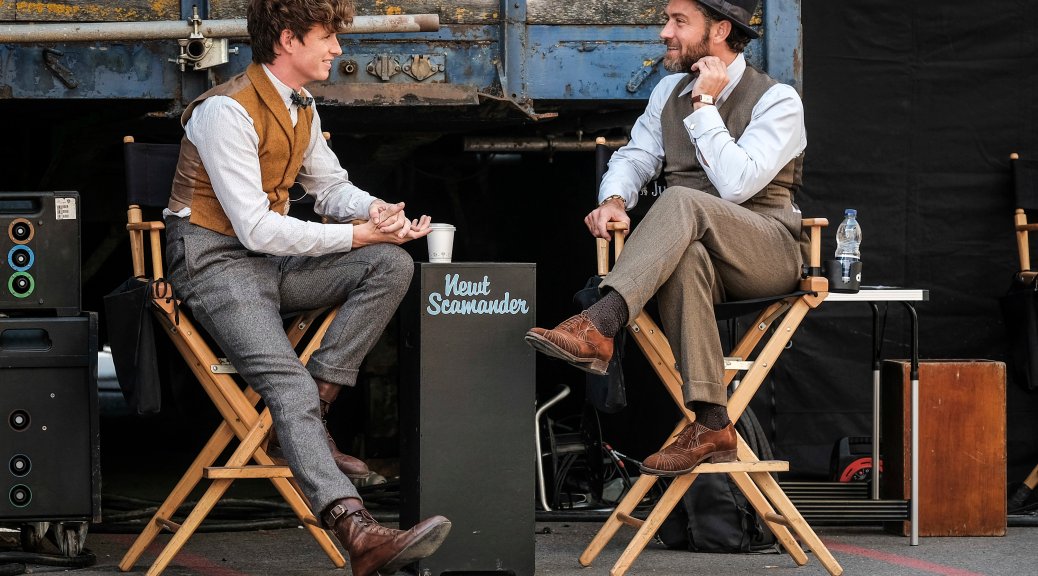 Production on the third Fantastic Beasts film has been postponed, due to coronavirus.

According to Variety, filming was due to begin on Monday at Leavesden Studios.

But Warner Bros has decided to postpone the shoot, with no new start date in place.

It’s not known if this postponement will change the film’s release date, which is currently set as November 2021.

As well as shooting in the UK, the third film in the franchise is also due to head to Brazil.