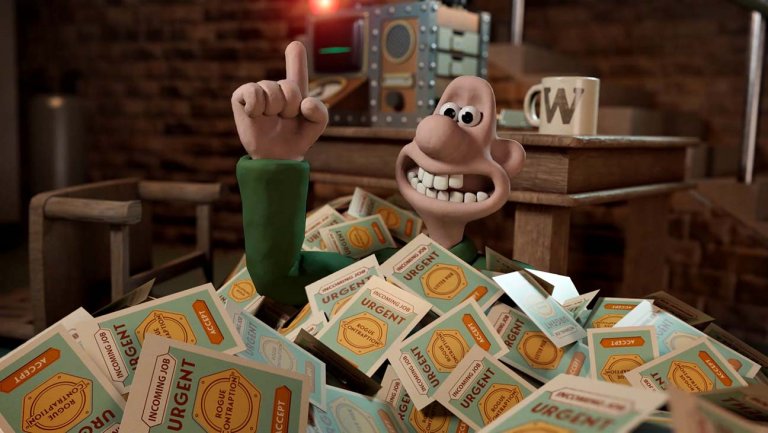 Wallace and Gromit are back in the first clip from their first new adventure in a decade – and their first told exclusively in augmented reality.

In Wallace and Gromit: The Big Fix Up, Wallace and his faithful dog Gromit’s new business venture, Spick & Spanners, takes on a contract to “Fix-Up” Bristol, the city where Aardman is based.

The full interactive AR adventure — which fans will be able to experience as a free download on Apple or Android smartphones — will be released globally, starting in the UK this autumn.

Merlin Crossingham, Aardman’s creative director of Wallace & Gromit, who is helming The Big Fix-Up, noted that “Wallace & Gromit’s heart and soul is in stop motion, but they often dabbled in the cutting-edge of tech, and this is one of those occasions.”