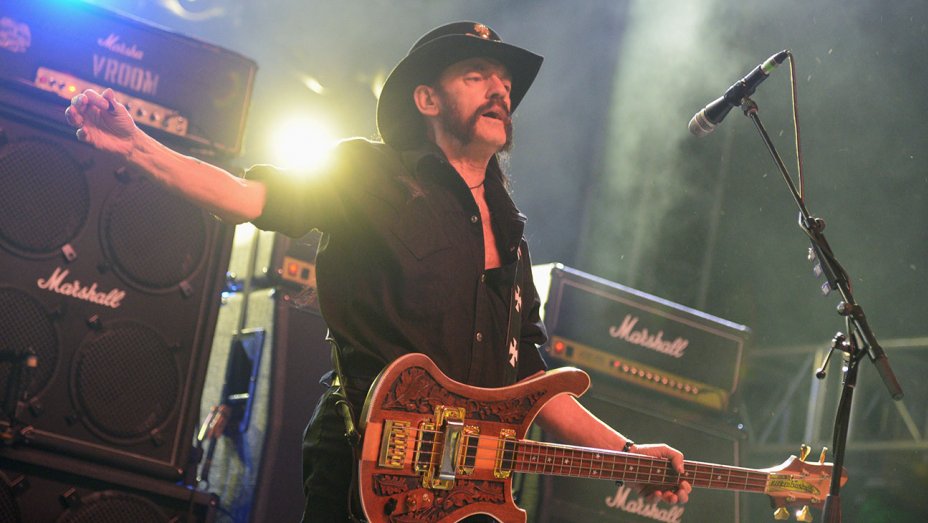 A new film about the life of Motorhead frontman Lemmy has been given the greenlight.

The film will be directed by Greg Olliver, who spent three years following Motorhead and Lemmy — who passed away in 2015 aged 70 — for a 2010 documentary.

The film will follow Lemmy’s adventures as a “vanguard and talisman of the loudest, dirtiest and most liberated rock ’n’ roll band in the world.”

It will include his early life in England, early experiences as a roadie for Jimi Hendrix and his time with psychedelic rock back Hawkwind (with whom he spent five years before being fired for erratic behaviour).

“Marlboro Reds and Jack Daniel’s for breakfast, speed for dinner — all true. But behind that steely-eyed façade of rock ‘n’ roll was also a compelling, complicated and lion-hearted man who stayed the course and never gave up playing the music that made him happy. We’ve been carefully developing this biopic since 2013, making sure to stay true to Lemmy, Motörhead band members Phil Campbell and Mikkey Dee, and all the other folks that played important roles in Lemmy’s life. This will be a film they’ll be proud of.”

No word yet on casting. Filming is due to begin in early 2021.