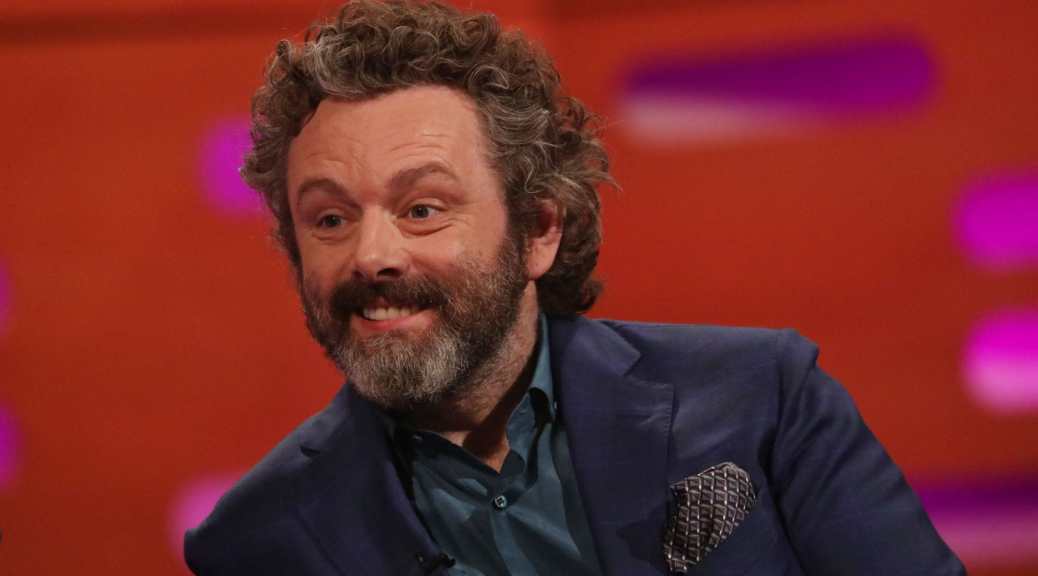 Michael Sheen is joining Indira Varma and David Threlfall to star in a live-stream performance of the play Faith Healer.

Michael Sheen, David Threlfall and Indira Varma will perform in the five performances, which will run from 16th to 19th September with tickets priced from £10 to £40.

The play follows faith healer Francis Hardy (Sheen), who travels to the most remote corners of Wales, Scotland and Ireland attempting to heal those who wish to be healed. His wife Grace and manager Teddy complete this nomadic triptych, each with their own telling of the loss, love and struggle of life on the road with a seemingly predestined Faith Healer.

Matthew Warchus, artistic director, said: “This play has long been a favourite of mine. With mesmerising expertise [it] unlocks a shimmering fable of epic dimensions employing nothing more than single voices weaving this unforgettable story out of thin air. It’s the definition of a masterpiece and hits you with a huge emotional thwack.”