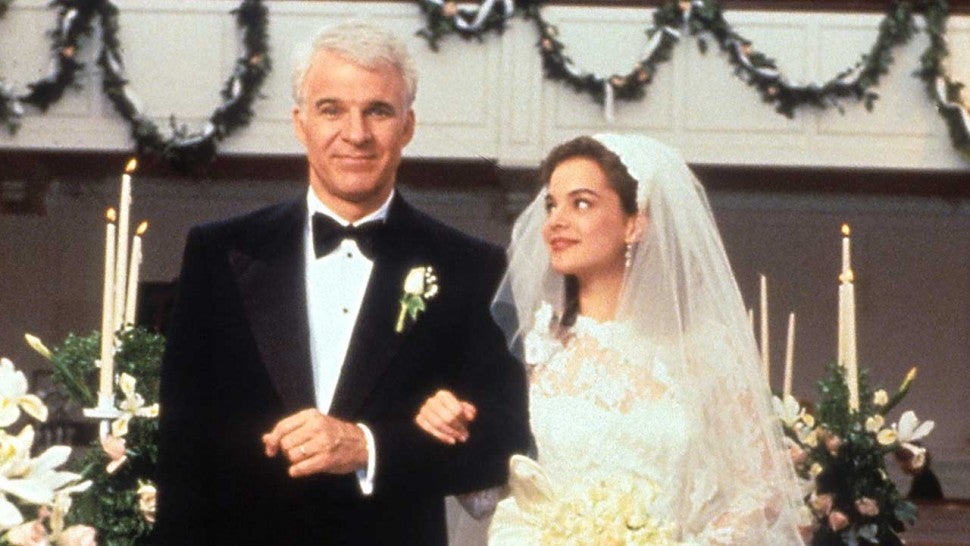 The special, which has been filmed via Zoom during lockdown, sees Kirean Culkin’s character Matty tell his girlfriend Rachel he wants to get married during the call.

The cast are joined by some very familiar faces, I won’t give all the surprises away, but it’s introduced by Reese Witherspoon.

It’s all in aid of charity, raising funds for World Central Kitchen.