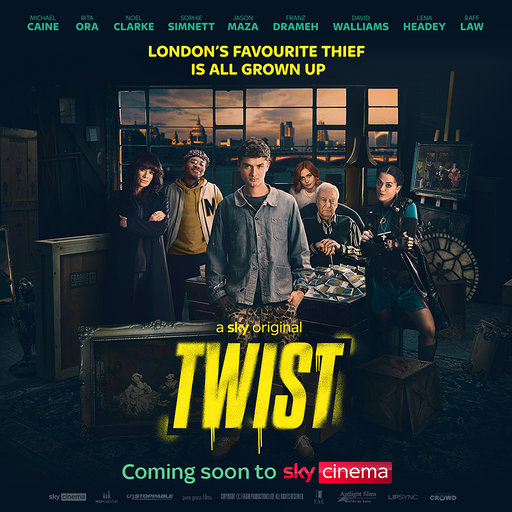 Starring Raff Law (son of Jude), Twist is a modern take on the Charles Dickens’ classic. This version is set in the teeming heartland of modern London, where a group of street smart young hustlers plan the heist of the century for the ultimate payday.

The film is directed by Martin Owen and is due to premiere of Sky Cinema in early 2021.