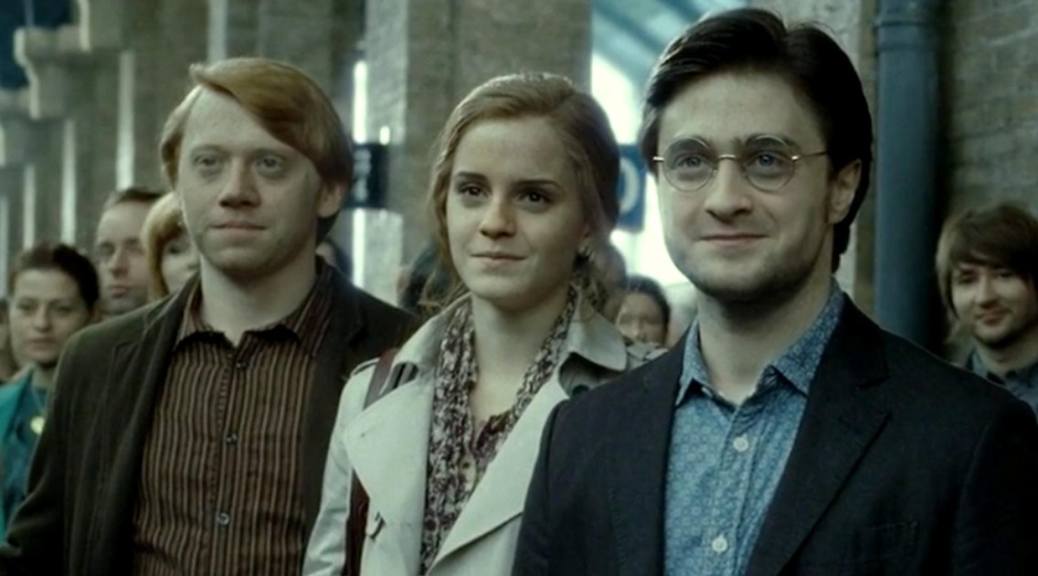 Chris Columbus, who directed the first two Harry Potter films, has revealed he’d like to make the film version of Harry Potter and the Cursed Child, and bring Daniel Radcliffe, Emma Watson, and Rupert Grint back to star in the project.

In an interview with Variety, Columbus said: “I would love to direct The Cursed Child. It’s a great play and the kids are actually the right age to play those roles. It’s a small fantasy of mine.”

There’s long been talk of a film version of Cursed Child, which is still running in both London and New York.