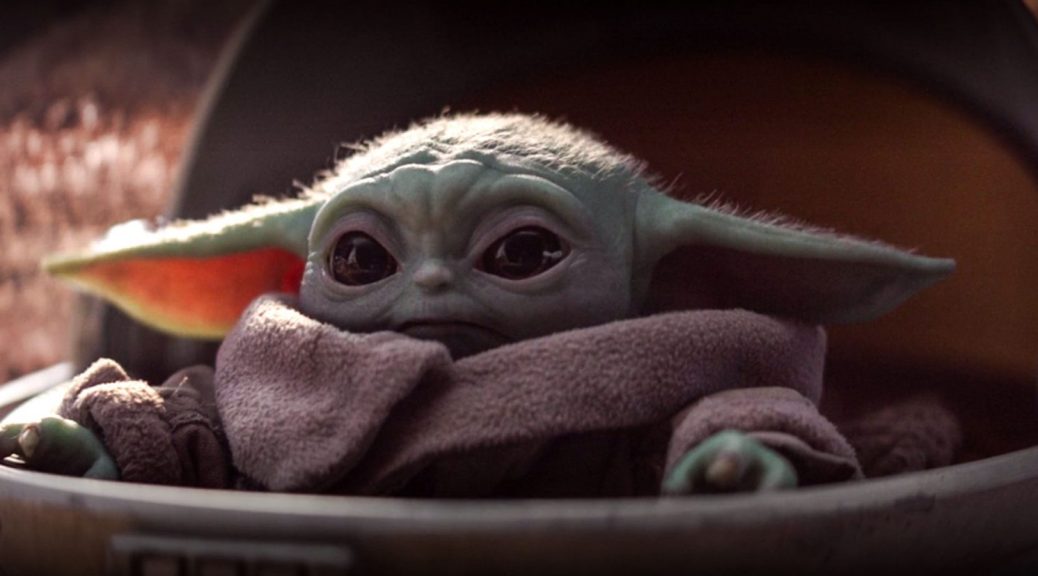 It looks like The Mandalorian could be back in production soon.

According to the Film and Television Industry Alliance’s production listing, the next set of episodes starts filming on 5th April, 2021.

With The Book of Boba Fett due to launch in December of this year, the new season of The Mandalorian is unlikely to be released until 2022.